I rarely share these weird things, but a few months ago, thought I would. Here’s the kind of processing I do for stories. I ask a question, then let it pour. As you can see too for those who know my handwriting, this just goes off. It’s far scratchier and nuttier than my own. A character can go rampant so I loosen the grip on my pen and just let it go. I don’t censor, don’t curb, just prod my subconscious (character) and release it. Then ask a question to keep it in a certain area if it veers off the path. In this case, this is the main male character. As I relaxed, the language gets more clipped. As I get into the character’s brain and who he is, his words flow freely as they are.

Then I psycho analyze as I write. Note my little side note. Not English he references. He references “human language.” I purposely jot that down because then I say, so he knows it as human language, not English. Which means to him, humans speak a different language than his kind. So how does he know that? That leads to further characterization and background. He’s intelligent. Despite his inability to speak full grammatically correct sentences (who can?) when being interviewed, he’s obviously more intelligent than another may be. So I ask myself, “how?” (This is later, while interviewing, don’t interrupt the stream of consciousness.) I’ve also seen some of our words, “dog,” his planet (and kind) uses, but not in the same way as we do.

By the way, much of my preplay with story ideas comes from the courses Holly Lisle puts out. I only have a couple more to have done 100% of them, that is how much they help me
So I highly suggest checking them out, and the podcast her and Rebecca Galardo put out – Alone in a Room with Invisible People. SUPER helpful. I’ve taken other higher cost creative writing courses and hers are better in my opinion, or exactly like others.

Other things to pay attention to when I do this are tone in my head. If there is a place the character feels more emotions. Say, anger or hurt and I sense a rise in speech. Then that’s something in the background as well. What happened that caused the trigger? Why are they reacting to such a question in that manner? A negative reaction (anger) means they could have been betrayed, or seen something happen which showed them perhaps a reason not to trust. Shows them a bad side of whatever they saw happen to another that was a travesty for the character. By the way? 90-99% of this would never make it into the book, but the reader feels that depth in the characters. Senses the connection of sorts to similar experiences they’ve had.

Here’s another. This is a different character. This one was a little more interesting because as you see by the little notes that I wrote down in the corners, I came up with her best friend’s name, the male she is in love with (Nathaniel), and I was getting this idea of her tone. I said uppity to mean highly educated and used to running with the type perhaps? It was a different attitude. One which (also says in that note) Cara inhabits in the Dark Illusions series.

Also, while I was writing stuff down (in a much cleaner format, not as crazy writing which speaks to her too), I felt that she was really focused on now. The other character was focused on now, but it was more past centered it seemed to me. Which I found to be important. He was thinking a lot about what had happened to him before. When I was writing questions and answers down, he was discussing where he’d been.

Admittedly, when I was asking questions, I should also note that they were based on what changed his life, and could’ve been past focus so the conscious veered that way. Still, it becomes one of those things that I make a mental note of because it’s important, and further adds to the character itself. I write his name as Garn in some instances. In others, it’s “Ga△rn.” I think in his world, that is an accurate way of writing his name. With a symbol that appears as a triangle inside there.

Alone in a Room with Invisible People can be found here – https://www.alonewithinvisiblepeople.com/ 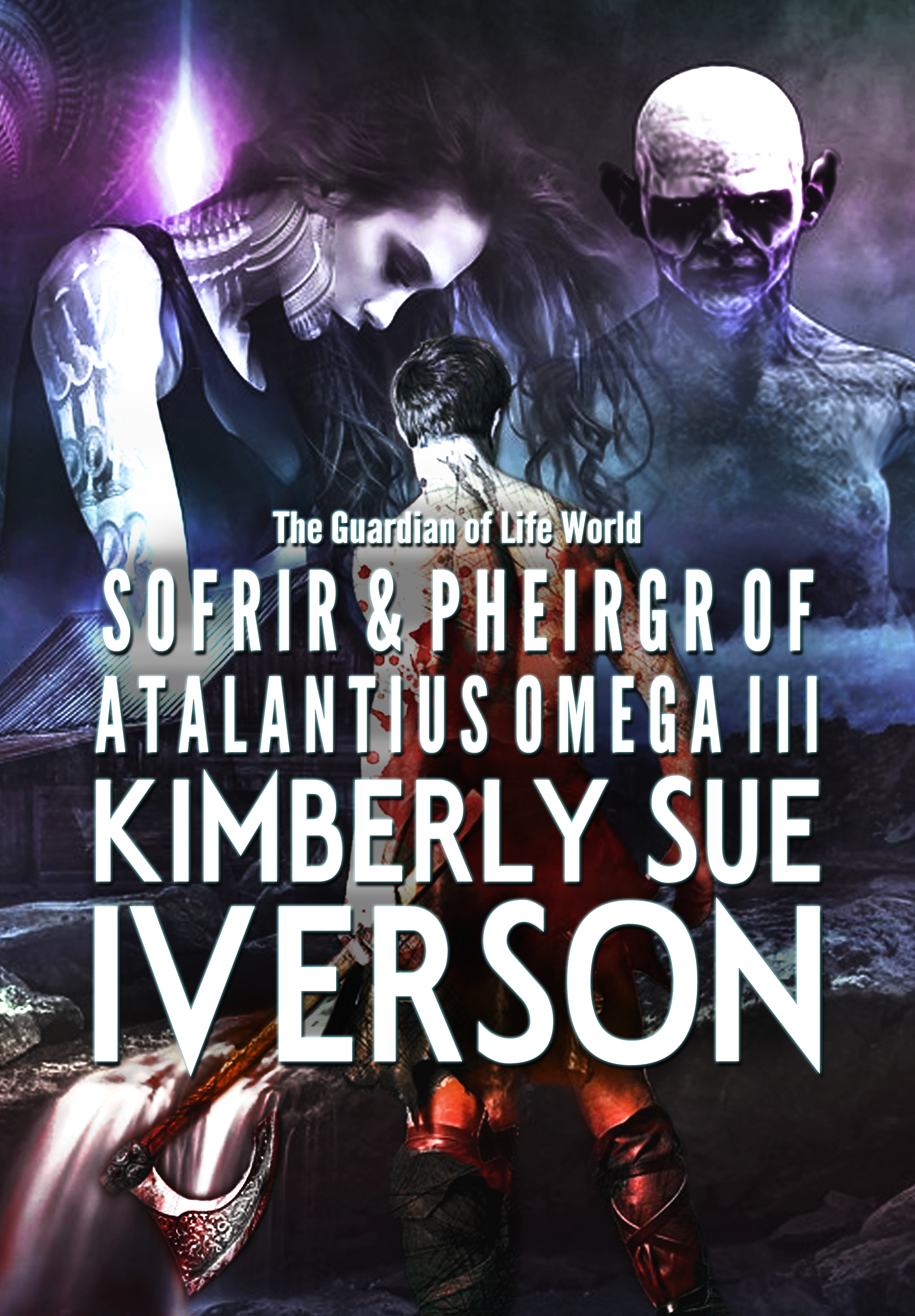