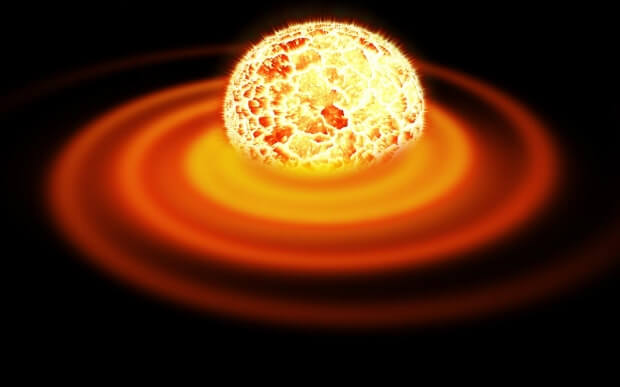 Very pleased that I finished Anora. Although it was left open for a series, I don’t think it will be one. I’m going to have to fix everything and remove the series name. I’ll keep the cover and the series name just in case, but I have no plans to expand.

The dogs were acting up while I was trying to write — typical, eh? — and finish so I purposely pushed past the 11 o’clock hour. I only had a little bit more to go and really did want to try to finish the end. Normally I rush the end, and then the details will just get a note {note: big end} in the sentences as I just did there.

But this time I decided to hold my ground with my creative brain and not rush the process. I took my time, went until just about 11:30 with the writing, then finished the book at 81,970 words. Over the 80K I thought I’d end at. That’ll go up in editing.

Today, I started the read through for Ancient Scars. After this I will send it to Jeanie for the first check on story issues, plot, etc. Then I can get into deep editing. I’m at page 32 and still have another hour. May make it to around 50.

Tomorrow I will start writing Under Empty Stars. No page yet for it. It’s the 4th in The Guardian of Life series. I will be sharing the cover this Friday in my newsletter and the first snippet from it too. Last night I was contemplating putting it off for a few days. Not to give my brain a break, but because I started the read through of Ancient Scars and I realized my brain my act up. Being that I’m doing those things so close together. BUT I may be okay. I say that because when I was writing Daughter of the Red Planet, I actually was writing Ancient Scars . . . at the exact time! Not even kidding. I don’t know what possessed me to do it, or why I thought I would. I just did. Worked out okay. Some details were funked up and I had to clean them up, but for the most part I have to say, it worked fine.

I think I’ll be okay starting Under Empty Stars tomorrow. Just gotta read notes and get my mind focused tonight is all.

Comments are being moderated. If you post one, your comment will show soon as long as you're not spam or advertising. :) Thanks for stopping by, reading, and commenting! P.S. I'm NOT the radio Kim. Cancel reply